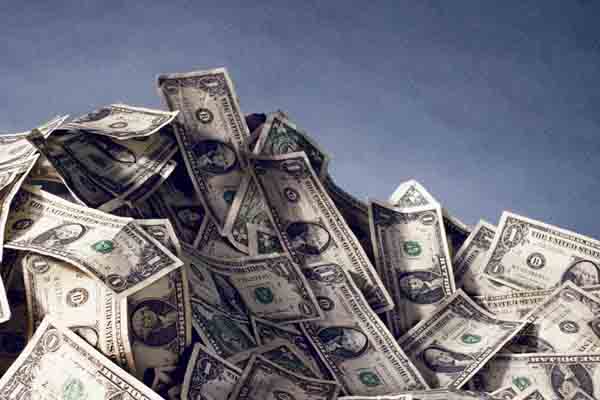 A true gamer knows the importance of a dedicated graphics card. Regular people (sometimes boomers) may not even know what graphics card is, and why it can cost more than the rest of the computer parts together.

When First GPU was Launched?

The first graphics card – Geforce 256 – was created in 20 th century (1999) by Nvidia, one of today’s most powerful video card manufacturers.

Geforce 256 had a ridiculous sounding of 32 megabytes of ram memory, but at the time, it was the most powerful video card which easily handled games such as – Descent 3, SimCity 3000, Heroes of Might and Magic III, Gabriel Knight 3, Homeworld, Aliens Versus Predator, Alpha Centauri.

It should also be kept in mind that at the time, it was also the most expensive video card on the market. The geforce 256 launch price was $179 USD, which was big money at the time for one separate component which game improvement was felt but not such that people would want to spend an extra $ 200 at once.

It should be kept in mind that video card developers initially released a version of the graphics card, which was later improved by other manufacturers such as Asus, Evga, MSI. These companies often replace the cooling system and software to achieve higher performance.

These are the main GPU performance aspects which describe the potential of video cards. With this video card, you won’t really have to worry about low fps in all the latest games for the next few years.

Can i upgrade only GPU?

Planning to buy just a new powerful GPU on your old computer then you can have a really hard time. If your PC is older than 5 years old, you probably have Intel’s Kaby Lake processors (CPU) like (i7-7700K) with can really bottleneck this powerful card. If you don’t want to feel the CPU bootleneck then you will need a last generation Intel or AMD processor which can also cost a lot of money.

A power supply unit (PSU) for superior GPUs like this is the main attribute. MSI recommending 850 w of PSU. ANd of course if you buy this high end GPU you also need a high end PSU which can be costly.

The answer depends on your chosen car, if it is a VW GOLF 2010 then yes, it can cost even more.

Why is graphic card so expensive?

For several years, gamers have been suffering from crypto currency miners. The main reason is that to mine crypto currency effectively you need a powerful video card (GPU), and now when all mining things are on trend that’s why GPU market is full off miners who are buying video cards. If cryptocurrency prices fall, then many miners will just stop mining. That’s when we can expect a significant drop in prices in the graphics card market.

What is the most powerful video card?

For now the most powerful video card (GPU) is RTX 3090 or RTX 3080ti. They are almost the same in performance, just RTX have more Video RAM memory.

In case you think we missed something, do let us know here in the comments.