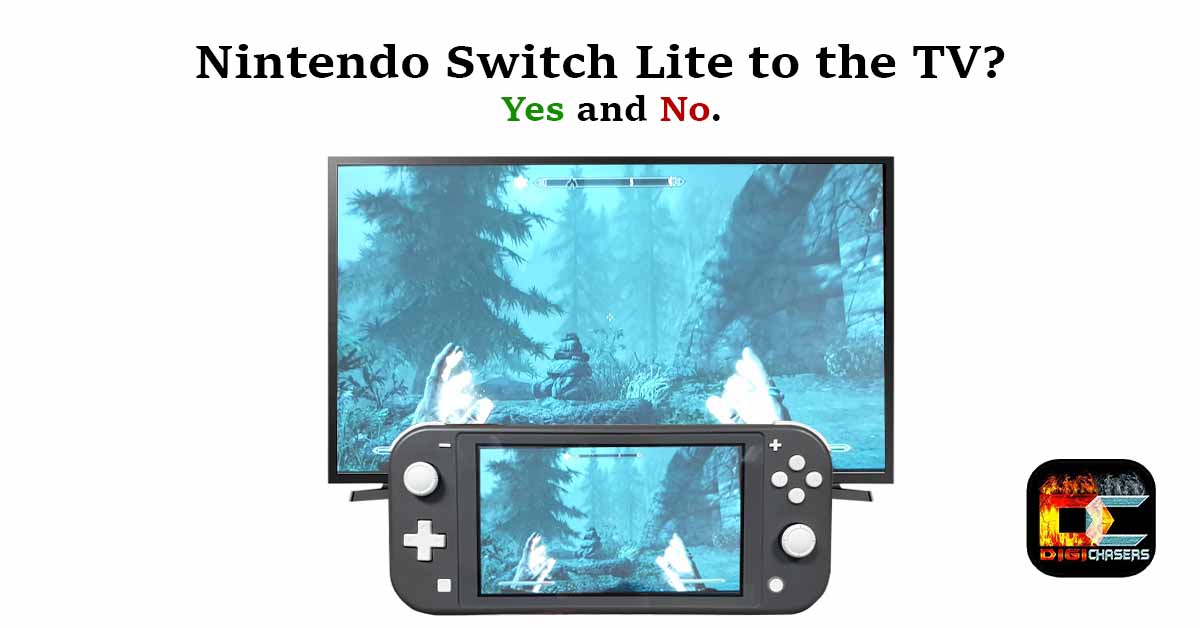 Nintendo Switch Lite is a handheld gaming console that was released in 2019. I bought it very recently because I wanted to have a mobile game console that I could relax with anywhere and anytime. I also didn’t want to spend a lot of money because I wasn’t sure if I would even enjoy playing on a small screen.

Nintendo switch lite supports only handheld gaming and it does not have a “Video chip” on its motherboard, which would allow the switch lite to dock onto the TV. Currently, the only way to do this is with additional hardware, such as a Raspberry Pi and an unlocked Nintendo Switch Lite.

But if you want to experiment, and you are good at electronics, there are some ways that I will describe below.

This method is quite simple, but it has its drawbacks like lag and a lower quality image (depending on the camera used).

What will you need?

Now everything has to be set up properly, it would be best if the phone and the console had a holder.

This is the simplest method, but it is not very good, because the latency increases and some games can be very difficult to play due to lag. It’s a good method for playing games that don’t require fast motion and so on.

I don’t suggest this method, because there are no clear instructions on how to do it. There are some videos on the internet of working systems, but it looks like some geeks made it. What I know you have to have a hacked switch lite for this to actually work.

If you want to dive into it more, there is a forum thread where geeks discuss connecting Nintendo switch Lite to Raspberry Pi.

I have a Nintendo Switch Lite version, although I don’t think I want to have connected it to the TV, it would still be interesting to know about such a possibility. If I find reliable information on how to do this, I will update this article.

Currently, the only easy way to connect Nintendo Switch Lite to TV is by filming the console display with a phone or camera and then displaying it on tv. But this is not a reliable method, due to lag.

Therefore, if you suddenly want to connect the console to the TV, then I suggest selling the Nintendo Switch Lite and buying a Nintendo Switch, it will be cheaper and save you time.