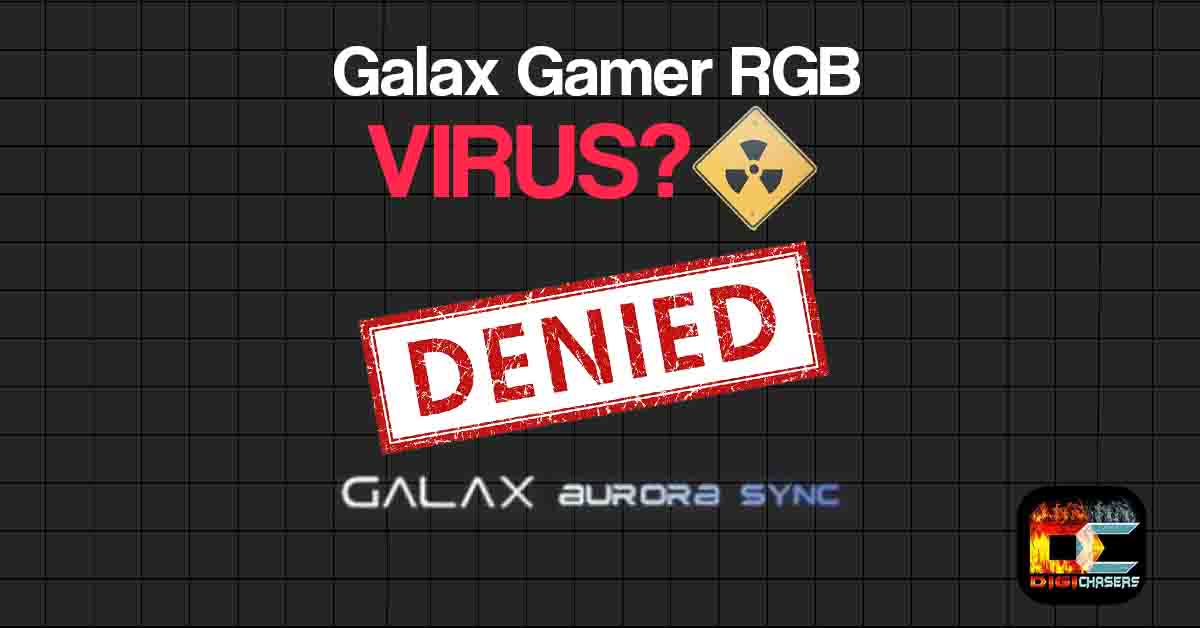 Have you noticed suspicious software such as Galax Gamer RGB or other RGB software that you did not install? This is most likely because you have a motherboard with RGB lighting.

Don’t worry. This isn’t a virus and it’s software that controls the lights that are built on top of your motherboard as well as within your computer’s case.

The problem is that there is a case where RGB software sometimes installs random programs, so you always need to be careful. Keep in mind that a virus can disguise itself as a legit program. We’ll talk more about the Galax Gamer RGB below.

What is GALAX Gamer RGB?

GALAX was Founded in Hong Kong in 1994 formerly known as Galaxytech, they have a long time partnership (from 1999) with Nvidia. Till today they have their own Nvidia graphic cards line.

Although they are not as noticeable on the market as Galax, they can still be purchased with their modified boards at Amazon.com. Much better known is their HALL OF FAME (HOF) SERIES. The HOF series in the gaming world is well established for its best PCBs and components. A list of their GPUs can be found here.

Galax Gamer RGB (Galax), is “a leader in eSports Gaming Hardware, announced their software for their products that contain Aurora RGB which allows users to sync RGB settings for their PC.“

So basically, it is additional software to AURORA SYNC that is helping to communicate with older interfaces.

Can I uninstall GALAX Gamer RGB?

Of course, you can. Just make sure that after uninstall, your RGB lighting still works properly. If you notice an uncharacteristic anomaly, you can always download GALAX Gamer RGB software here.

I will repeat, it is not a virus unless it is very ingeniously hidden under the name of a trustworthy company. However, if you suspect, scan your files for viruses.